Be a part (Join) Join Us 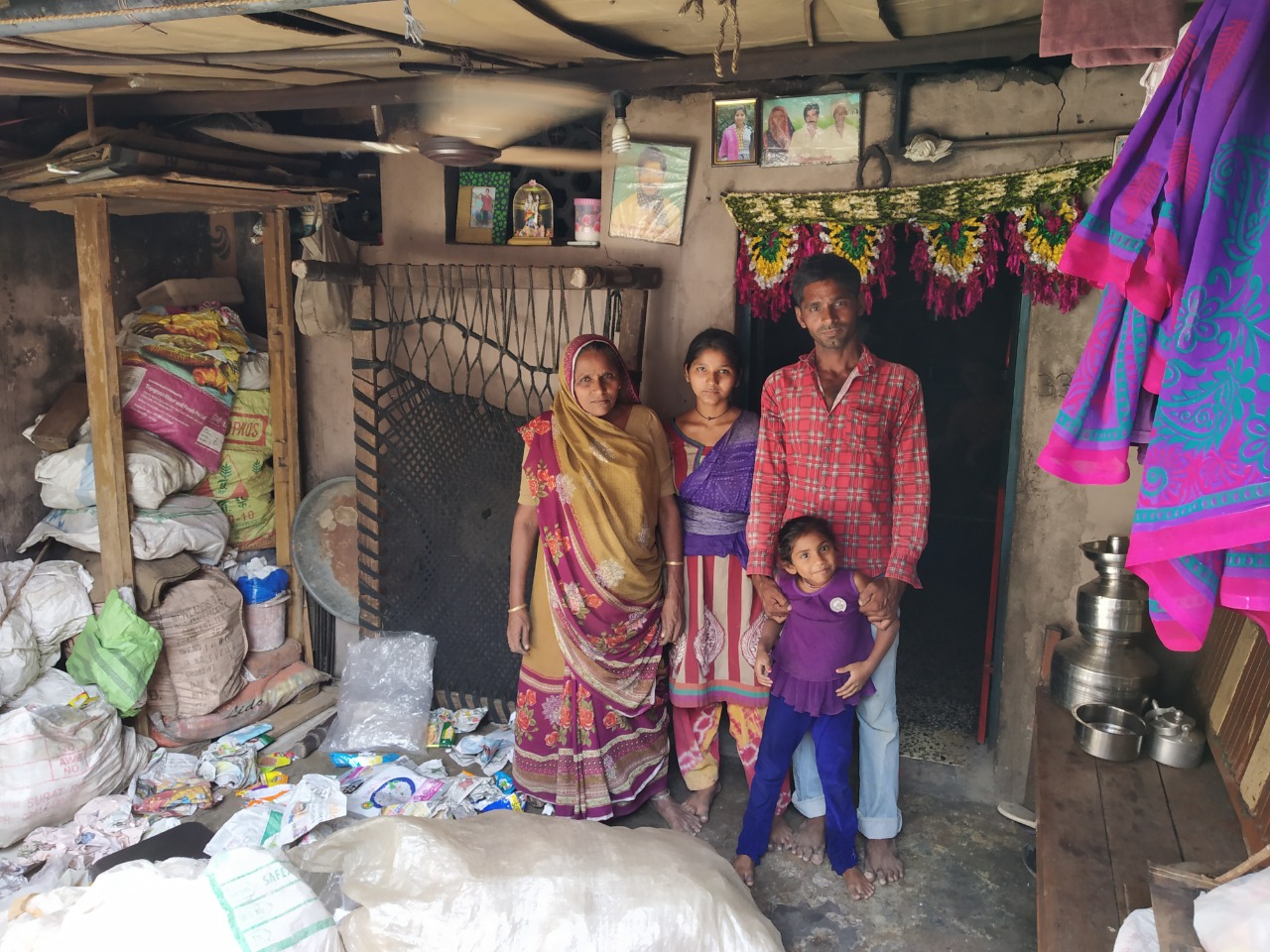 Dinaben is one of 40,000 amazing rag-picking women of Ahmedabad. Being a widow, she had been the sole bread-earner of the family. She was in desperate need of support to address a health-related problem. Foreseeing the exploitation in the hands of loan sharks, she reached out to Dreams foundation for support. With the required support, she will not only address the health issue but also will be saving good amount of money which she otherwise would have had to give in the form of interest.

Dream: To own a better autorickshaw to support his family

The Dreams Foundation has supported the purchase for Shivkumar’s family’s new rickshaw. Shivkumar is originally from South India. It is unfortunate that his wife has a drinking problem and is in a bad condition, and a member of his family is infected with leprosy. Shivkumar is a humble and emotional father whose dream is for his children to be living a peaceful and happy life without financial problems. However, for the last 15 years, he has been driving the same rickshaw. Over the past 3 years, the weathered vehicle has been giving him many challenges and it has been tough to make decent daily money through his rickshaw fares. Shivkumar’s daughter has auditioned and been selected to be part of our Jai Jagat Show that ManavSadhna has been creating over the past year. Out of 6000 kids, 17 kids were selected of which Anapurna (Anu) is one of the girls. Initially, she was not sure if she could be a part of this program owingto the difficulties at home, but her father has been supportive of her. We are all excited about the new rickshaw this family has received. The family hopes it will bring an extra monthly income of Rs 4000-5000 to the home with its ability to go at a normal speed and without having to deal with daily breakdowns anymore. The family is grateful and ready to pay back the Dreams loan on a monthly basis. Thank you for changing their lives and the lives of many, one loving support at a time! 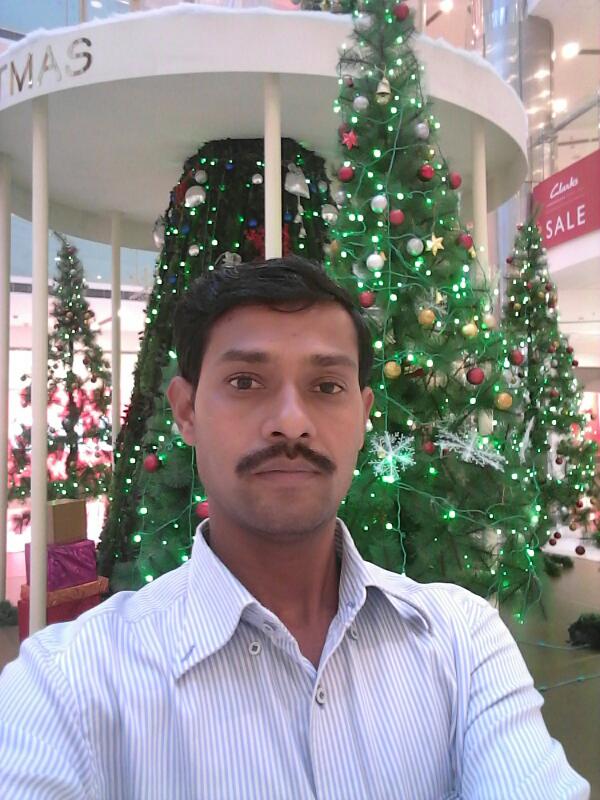 Dream: To pay back his car loan

Ramu had obtained a part loan from the Dreams Foundation and paid back regularly- a sum of over Rs 10,000 a month.The other loan he had taken for a car had an extremely high rate of interest. We have now given him further loan so he can emerge from his financial struggle.

Dream: To own a bike required for his profession

Chandrakant lives with his two little children. He had been struggling to bring up two bright and young individuals after the mother left the home. They were in dire straits, having to make a choice between food and medicine for his son who was unwell, which is when he approached the Foundation. He was a qualified lab assistant and was unemployed only for the lack of a vehicle to make his rounds on to collect samples, thus was doing jobwork as a tailor but itwas hardly an earning for his little family to survive on. Now, with a brand new bike, he has restarted his work at a lab and his life is zooming forward as he starts to earn well.

Dream: To free herself from her employer’s debt

Vimlaben Rameshbhai lives with her husband and children, supporting them by working as a rag-picking woman working day & night to supplement her husband’s daily wage labor. Last year, in the event of some unforeseen circumstances, she ended up taking Rs 20,000 from a kabadiwalaat a staggering interest rate of 33%. Her employer further exploited her by paying her less for her collection as well. With the help of Dreams Foundation, she could repay the loan, thereby saving the money in terms of interest as well as getting better economic returns for her collection.